Bullying is unwanted negative behaviour, verbal, psychological or physical conducted, by an individual or group against another person (or persons) and which is repeated over time.

The following types of bullying behaviour are included in the definition of bullying:

Isolated or once-off incidents of intentional negative behaviour, including a once-off offensive or hurtful text message or other private messaging, do not fall within the definition of bullying and should be dealt with, as appropriate, in accordance with the school’s code of behaviour.

Negative behaviour that does not meet this definition of bullying will be dealt with in accordance with the school’s code of behaviour.

Additional information on different types of bullying is set out in Section 2 of the Anti-Bullying Guidelines for Primary and Post-Primary Schools.

The school will work with the alleged bullies and their victims in revising the programmes above, and with one-to-one support in resolving the issues raised.

The school’s programme of support for working with pupils affected by bullying involves discussing the incidents with the pupils, reassuring them that they were right to bring the events to the attention of staff, that they were not telling tales and their actions will help others, they will be reminded that they should tell again if they have any new concerns.  The teacher(s) involved and the principal will check from time to time with the child that everything is ok.

The Board of Management confirms that appropriate supervision and monitoring policies and practices are in place to both prevent and deal with bullying behaviour and to facilitate early intervention where possible.

The Board of Management confirms that the school will, in accordance with its obligations under equality legislation, take all such steps that are reasonably practicable to prevent the sexual harassment of pupils or staff or the harassment of pupils or staff on any of the nine grounds specified i.e. gender including transgender, civil status, family status, sexual orientation, religion, disability, race and membership of the Traveller community. 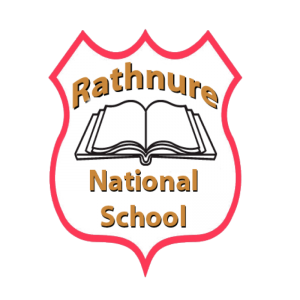